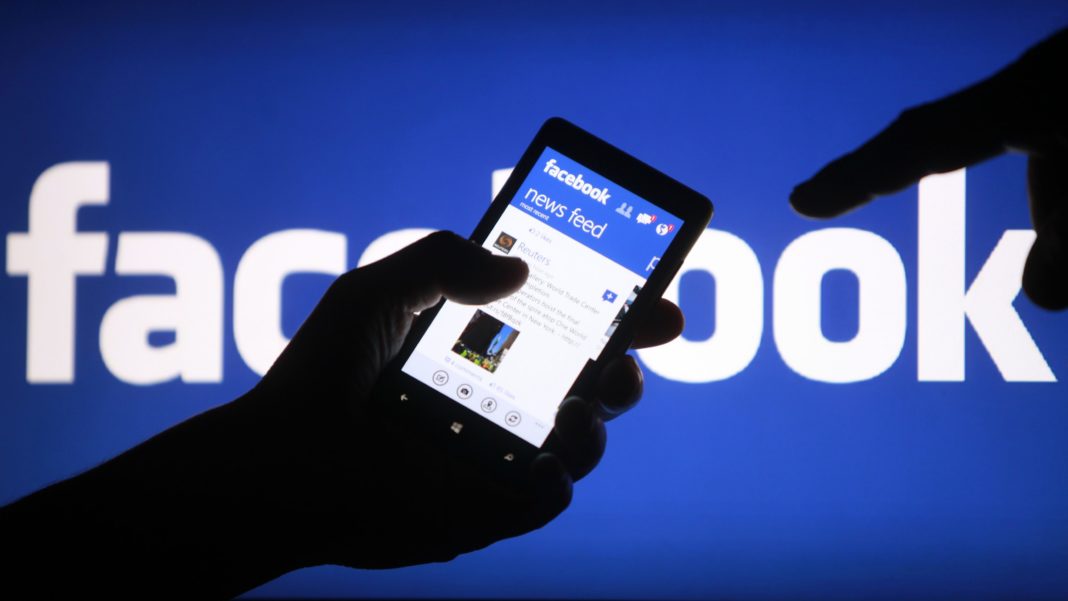 Share on Facebook
Tweet on Twitter
I’m a game freak but surely not a fan of Facebook games. Personally, friends who send me frequent game invites stand a chance of being blocked. However, blocking people for sending game invites seem rude so here on BossTechy I will show you how I managed to block game invites from friends.. If you are ready, let’s go. 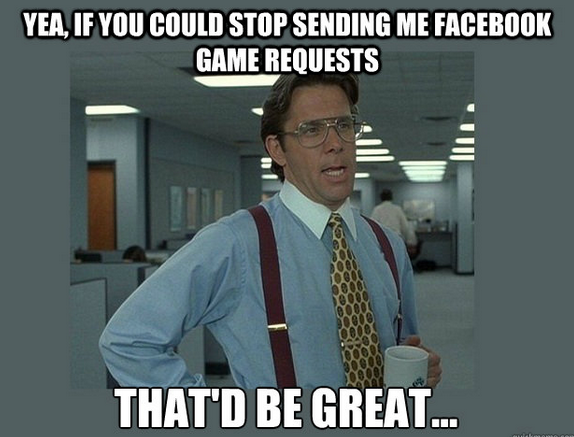 HOW TO BLOCK GAMES , APPS AND EVENT ON the FACEBOOK

If multiple friends are sending same app or game requests then there is an option to block that particular app or game by following these simple
steps.
=>Login into your Facebook account and Go to Settings > Blocking .

=>You will see there Block apps feature, just type
there name of App or Game that is irritating you. The next time anyone tries to invite you on same app or game, Facebook will notify them that you have blocked this app.

You should use this feature when you want to block app or game request from particular person or multiple persons.
=>Just go to Settings > Blocking.
=>You will see there Block app invites feature, go ahead and type name person in that box. The person won’t be able to invite you again. Cool! 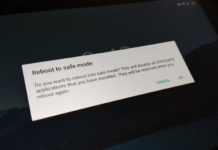 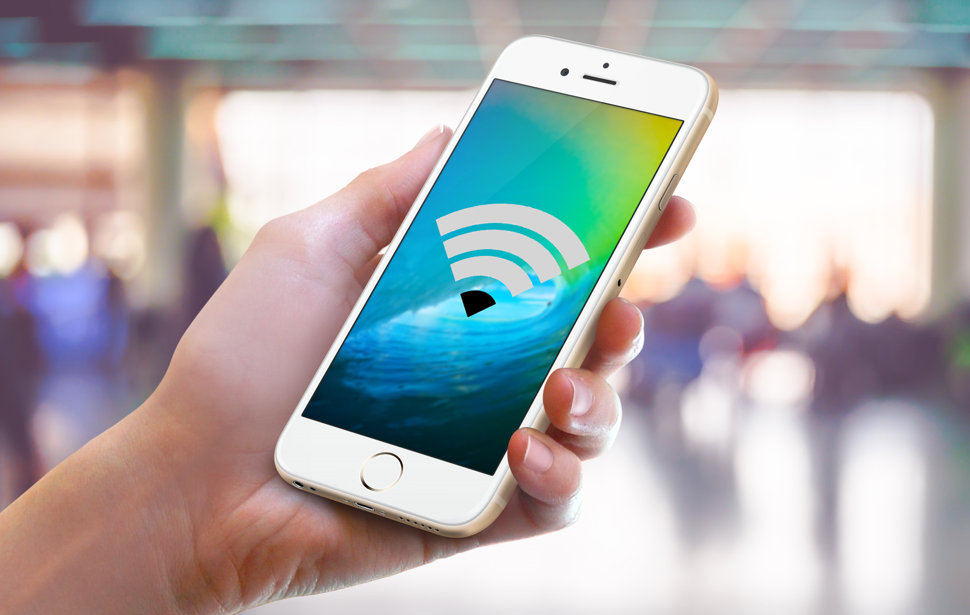 chiboyanyiki - May 10, 2017
0
How to hack wi-fi password on iPhone? This without doubt has been one of the trended searches on internet, as everyone wants to access...