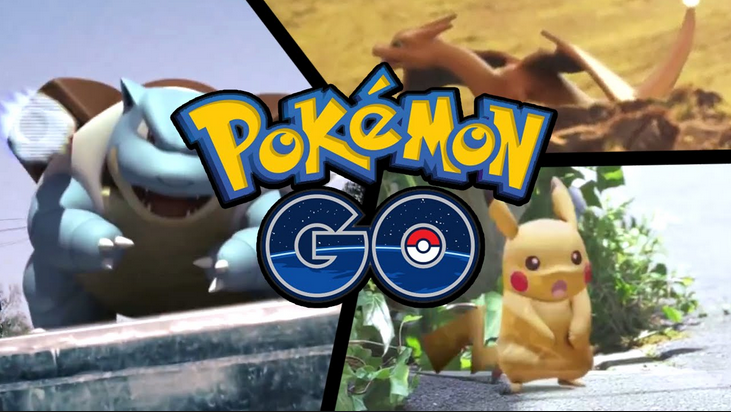 Share on Facebook
Tweet on Twitter
Pokemon Go is one of the latest mobile games that have the highest spike in audience after release. During the first week of release, it’s already made millions of fans and still counting. There are still shocking revelations about Pokemon Go which I’ll still publish here on Bosstechy. 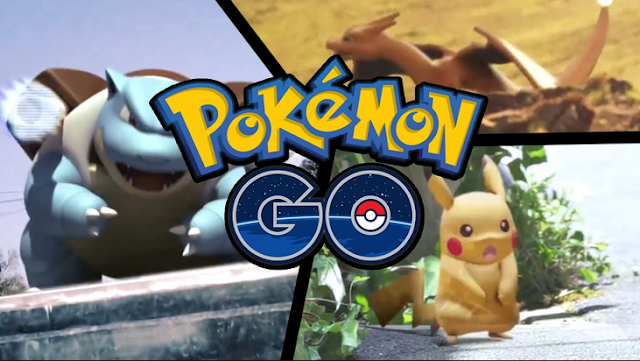 Actually, the game is a free-to-go based location augmented reality mobile game that is composed by Junichi Masuda, developed and then published by Niantic Company. We are already seeing huge success on the game (a success made overnight).

Before I reveal how you can Play Pokemon Go on PC, Laptop & Mac, I’ll love to reveal a brief description about the game and also some funfair activities featured on the game. I’m also happy to let you know that the game is now available for download.
The Pokemon Go for PC game allows users to capture train, and battle virtual realities called Pokemon. Of course, they featured the series of Nitendo’s Pokemon game on this game also, which makes it a better fun. However, this series (Pokemon) appears on the screen of our devices, and due to the fact that it makes use of GPS and camera (depending on the compatibility of our devices) you get to track and catch these Pokemons.

I know that you might be wondering, how then is it possible to play Pokemon Go on PC, Laptop or Mac. Well, let me burst your thoughts. On computer, we have ways to move around locations while still in one location using the fake GPS tracking tools.  Nobody is foolish to carry a computer and start moving down the streets, looking for a Pokemon, which seems stupid, right? Ah. So, with the help of this fkae GPS tracking featured tool, you can then make use of your mouse cursor and move round the area, to get some pokemon.

How to Play Pokemon Go (Android) on Windows PC, Laptop or Mac

1.       Firstly, you’ll need to download the Bluestack 2 application from their official website on either your windows PC or Mac.
2.       After that, install and launch the Bluestack 2 emulator. 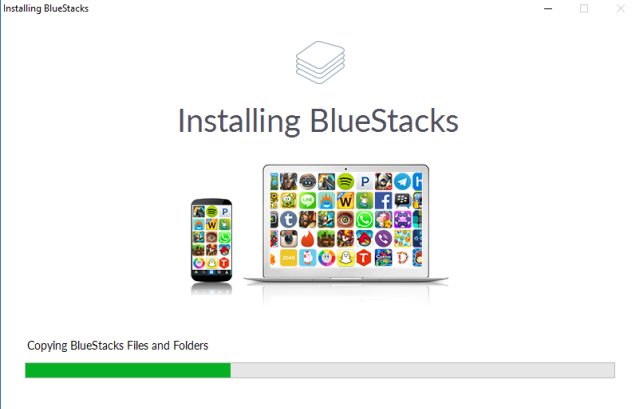 3.       Next, you can get the Pokemon Go in two ways, either you go to Playstore, download the game directly to your computer. You can follow this guide here to see exactly how to download the game directly on your computer. After download, go to Bluestack 2 emulator, click on install apk, locate and install on the emulator.
4.       Another method is to search for the application from your Bluestack 2 emulator via Playstore, and then install.
5.       Now, before you launch the game, you’ll need some other requirements, which includes, Kingroot, lucky patcher to modify app permission and also Fake GPS Pro to spoof your location. Don’t worry; I’ll explain how this works.
6.       Download Kingroot for android here, and install on the Bluestack 2, then use it to root the Bluestack 2 emulator, remember to click Fix now after root. Once you also see the security index, simply click on optimizer now and then close the app. simply restart android plugin to apply changes. 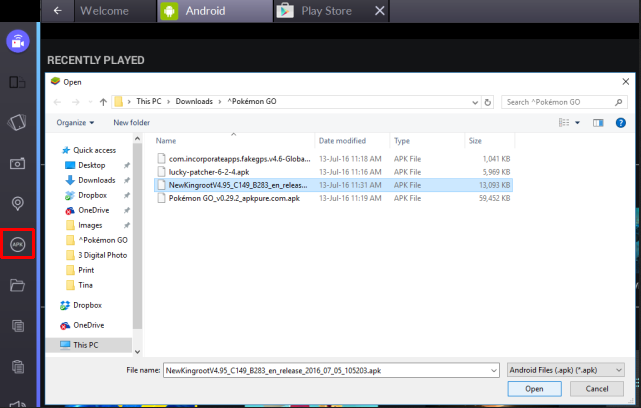 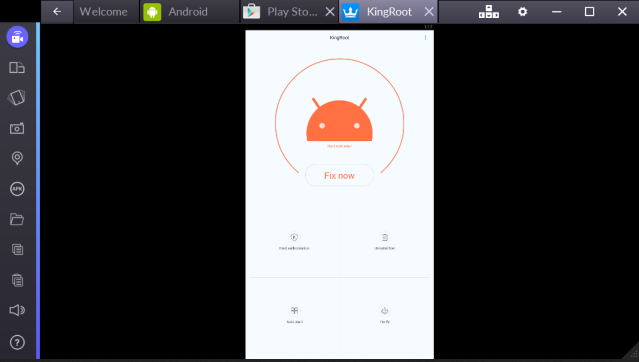 7.       After that, you’ll need to install Lucky patcher (at least, it’s due to the lucky patcher we needed root access). So, simply download Lucky Patcher here and install on Bluestack 2 by clicking on APk on the lefthand side on Bluestack 2, locate the file and install.
8.       Remember to download the Fake GPS app from here, install and Open the Fake GPS app, you don’t need to complete any other action. Now, launch the Lucky patcher from Bluestack 2, go to Rebuild & install in the bottom right and then go to SD Card >> Windows >> BstSharedFolder, select the APK file of the Fake GPS and then install as system app. Once you’re done, restart Android Plugin as seen in the image below to apply changes. 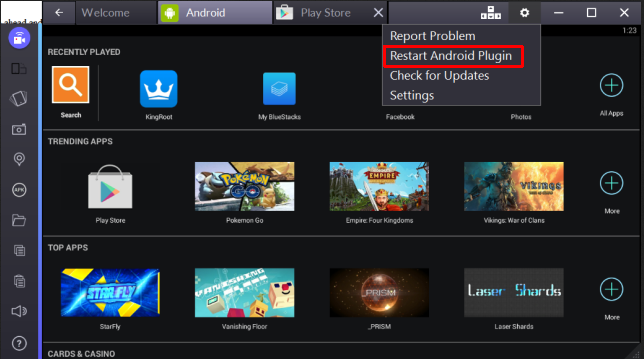 9.       You can now launch the Pokemon Go game from Bluestack 2. Also make sure the location is set for high accuracy. Just click on the cogwheel, settings >> location and set the mode.
Note: Remember to turn off location of your device, because it also messes up the bluestack 2 application. Please do inform us via comment section if you encountered any problem.
I already embedded a video of how it works below, so I advise you also go through the video if you don’t get the guide. The video also reveals how I play Pokemon Go on my computer.

How to install and Play Pokemon Go (iOS) on Computer

I won’t highlight much here. As known, you’ll also need an emulator. The best iOS emulator for PC is iPadian, so simply download the app, visit app store from the app to install the game. I advise you go through my guide which details the “best iOS emulators for PC”. It would be helpful for things like this.
Hope you’re relieved and now know how to run Pokemon Go game on windows PC, Laptop and Mac computer. Please, if you encountered any difficulty, do let me know via comment section, and I won’t hesitate to get back to you. I also encourage you go check back on us for some other lovely guides. 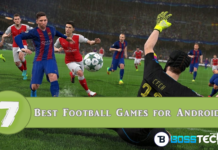 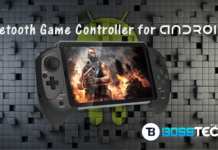 chiboyanyiki - February 7, 2016
0
I’ve tested some cool apps to watch live TV shows and series. Most of these apps show low quality TV series, some other show...