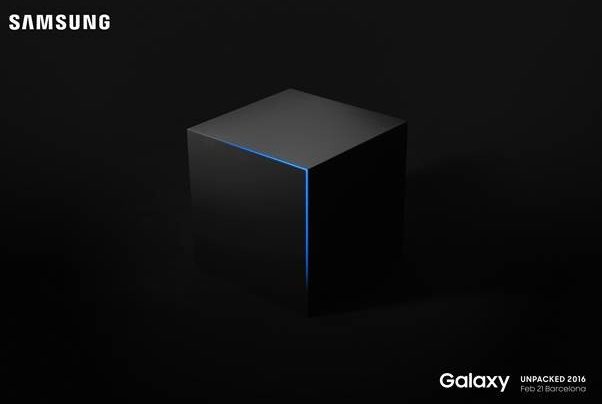 It  was rumored, it’s made official and now it’s here. The long anticipated Galaxy S7 smartphone is set for launch coming FEB 21st in Barcelona, and the launch kicks off a day before MWC 2016. The South korea company has already published a teaser video on YouTube titled “Samsung Galaxy Unpacked 2016 – #TheNextGalaxy”. No much detail on the video, just a guy on the company’s Gear VR headset ready to unpack the box.

The hashtag will soon be a trend, so it’s advisable for Galaxy fans to trend the hashtag “#TheNextGalaxy”. The company also said, “Get ready to rethink what your phone can do for you”.

Specifications-wise, the Galaxy S7 smartphone will feature a 5.1 inches display with 1440 x 2560 pixel resolution. However, the smartphone is likely to adapt the iPhone 6S 3D touch features which gives it a perfect experience  and new dimention of functionality.

The Galaxy S7 camera will be brewed in a brand new britecell camera with low light improvements, a 12MP 1/2.0″ sensor precisely with a 5MP front facing camera suggested. According to passed rumors, the Galaxy S7 smartphone was to feature the 16MP clear camera just like it’s predecessor, but it’s now clear that Galaxy S7 is gong to drop down to 12MP with better light improvement compared to the Galaxy S6 device. 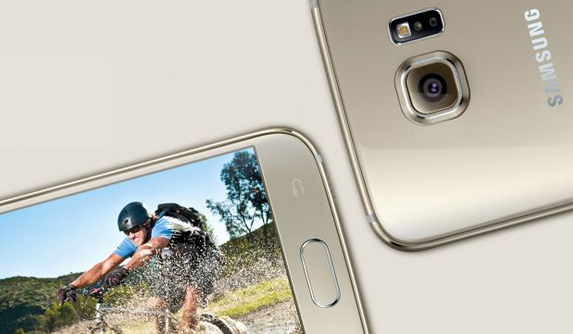 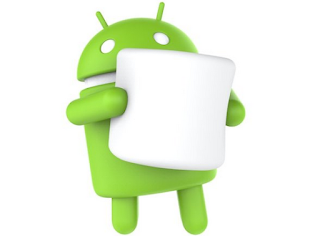 Guess the Price of the Galaxy S7

Of course, we’ll know that the price depends on the variant to be purchased, and their will be open contract for pricing…. No word or tags yet, but we can still make a guess on price. How about $50 addition to the Galaxy S6, and same addition goes to every higher variant… you know what I mean.
Please check back on this post, so we’ll keep you guys updated with the full specifications and price tagging of the Galaxy S7 device. Your suggestions are welcomed… comment freely. 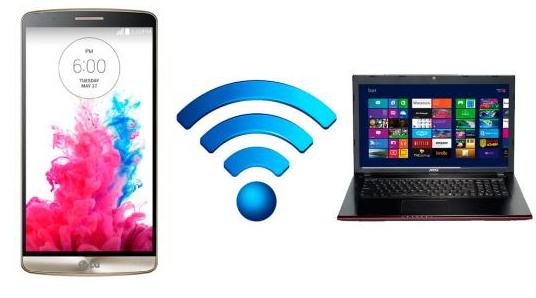 chiboyanyiki - March 28, 2016
0
That moment you remember you do not have your USB cable on you and you are miles away and you need to collect an...