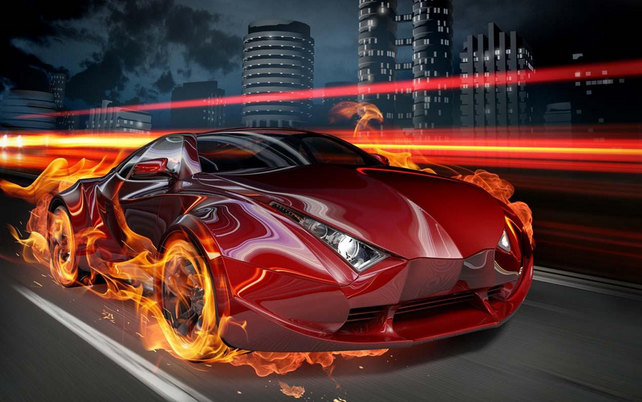 This content details readers on the Top 5 best car racing games every android users should’ve and download in 2018.

To start with, Car racing games are one of the most wanted games on digital devices, most especially on Android and iOS devices. However, these racing challenge brings you into a real life experience and also teaches you the basics of driving car, so if you really want to learn how to drive cars, then playing car racing games can add to your learning skills. 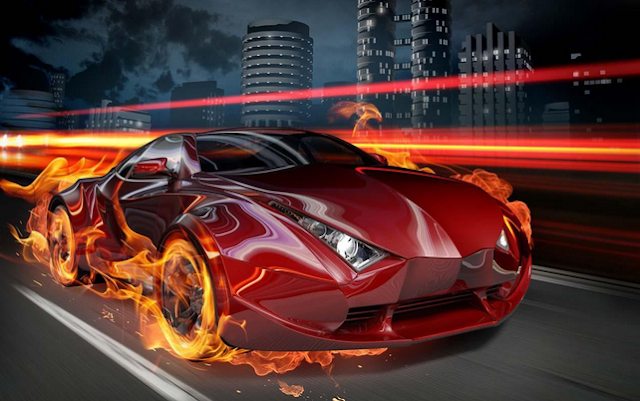 Most individuals takes car racing games as a form of entertainment, but that’s where they get it wrong, playing car racing games helps familiarize you with the structure and parts of the car, and this is a big advantage to whosoever that wants to heighten his/her driving skills.

In addition, others might take gaming as just a piece for entertainment, but I see gaming as a virtual program that can be easily virtualized and achieved in the reality.
Today, I’ll be highlighting the top 5 and best android car racing games for 2016, and always keep in check on this post because we might be looking forward to update the content if any changes is made on the rating.

Asphalt 8 Airborne still stands to be one of the best android car racing games for 2018. Although it’s a game officially released on August 2013, but with the recent updates being integrated on the games makes user experience more intuitive. 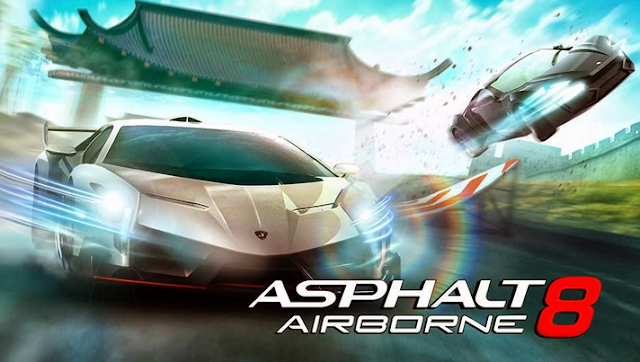 Real Racing 3 is also one of the best car racing games for android in 2017 that is developed by Electronics Arts and compatible on all android devices, with the best of user experience. However, the game is known to be the award winning franchise that unleashes an improved standard of gaming on mobile devices.

This game features about 100 most wanted vehicles from the most iconic manufacturers like Koenigsegg, Ford, Aston Martin, Pagani and McLaren. With cars from these trusted manufacturers, you get the most epic experience on car race gaming.
Real Racing 3 game also makes sure that users makes the premier racing experience, providing them with real tracks, real people and more choices than ever.
3.       Nitro Nation Racing

Nitro Nation racing is a top-rated android car racing game created by creative mobile. However, it has the best multiplayer experience in car race gaming on android devices that is, you can easily invite your friends on a racing tournament. 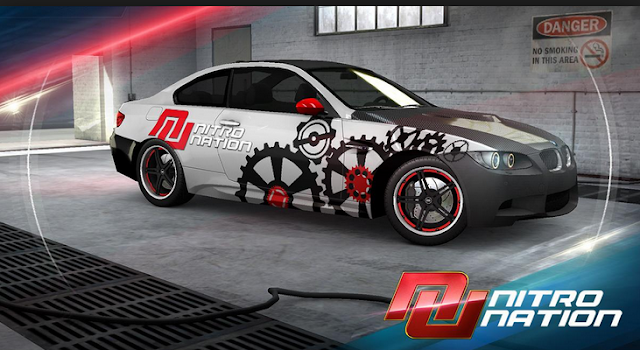 Raging thunder 2 is a free android car racing game that is developed by polarbit featuring console graphics 3D graphics, cross platform multiplayer racing and Fast paced, intense gameplay. However the game comes with one of the best graphics design with an easy-to-use interface. 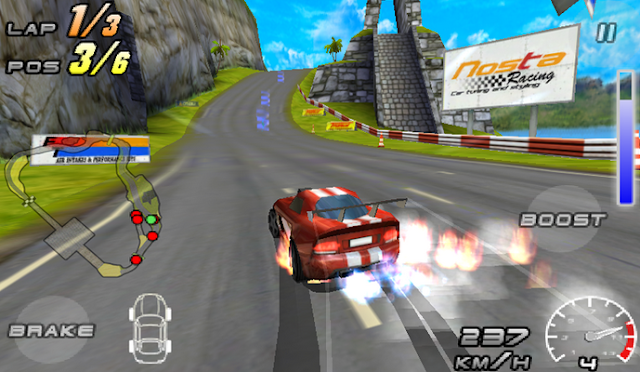 This game lets user race with dozens of licensed car, features loads of racing tracks, fun in team creation and tournament is like a racing hell. Although in Google play store, it’s a paid game, but you can get it on some other third party websites, both apk and its obb data free.
5.       Top Speed: Drag & Fast Racing

Top Speed: Drag and Fast Racing is the top racing standard game with epic arcade gaming mode. This games lets you race underground with unpredictable mafia mobs and giving you the top luxury cars that can help you elevate your racing experience with the best of nitro. 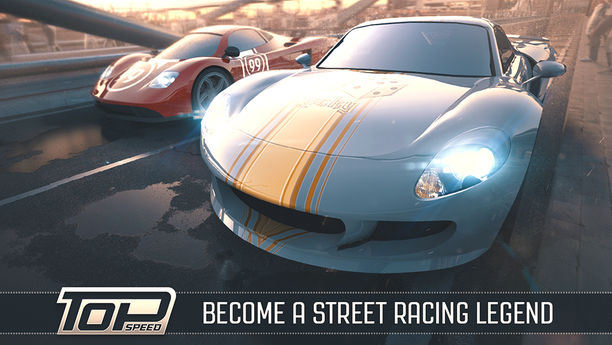 The games is also a highly rated game developed by T-bull, and in the racing, upgrades are made available and also engine power increments is possible. You select from the 69 sophisticated cars and hit your rivals while racing to your liking. Talking of the racing districts, you race in the 5 most beautiful and distinctive districts.

I really enjoyed this game after purchasing from play store, then I knew my money wasn’t in vain. Although there are some third party sites that leaks the game free with its apk and obb, but believe me you, your money can go far for you. At least, you encourage the developers by appreciating their works, so they can develop better games.Read also:

Conclusion
That’s it for the 5 best car racing games for android in 2018. So, if you’re the gaming type, these games highlighted above should be the game you should be looking forward to play in 2018. However, you get the best out of these games. Almost all the games I highlighted above is free for download, and can be easily gotten from Google Playstore with full license.

How I Block Game/App Invites on Facebook in Quick Steps

chiboyanyiki - February 9, 2016
0
I'm a game freak but surely not a fan of Facebook games. Personally, friends who send me frequent game invites stand a chance of...